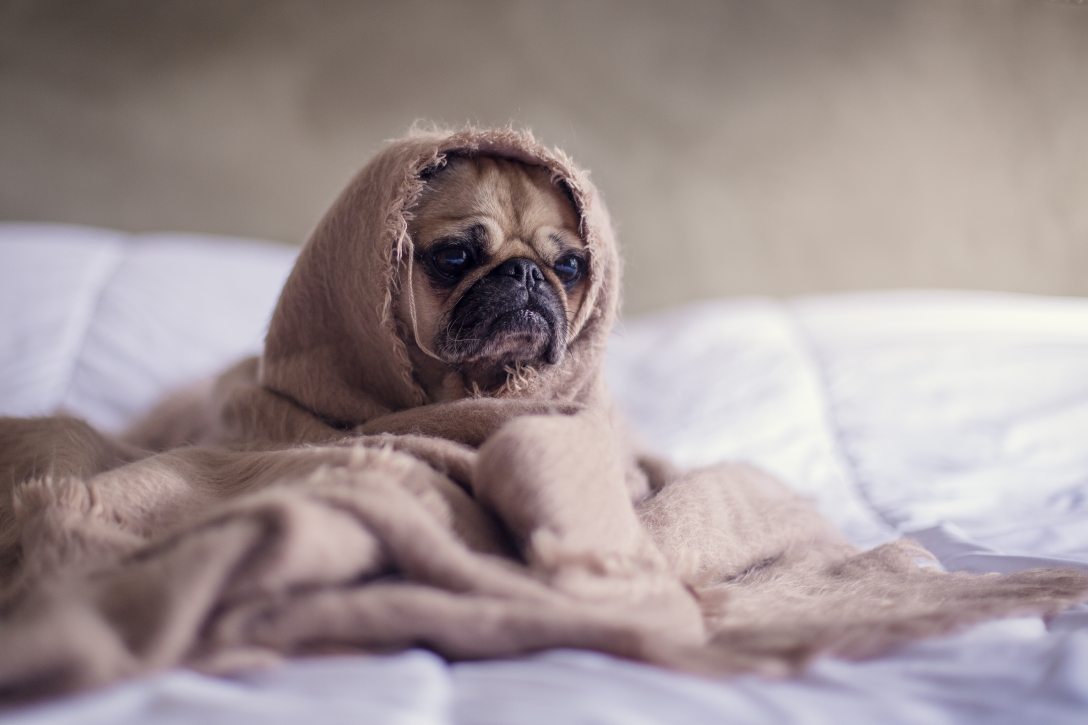 A crisis in unpaid labor is gripping college campuses across the country. Exploitative practices and unchecked privilege have led to the abuse of some of the area’s most important workers.

For 150 years, college students have capitalized off of canine unpaid emotional labor, and dog owners near Whitman College have had enough. After tensions cooled following the beginning of summer break at Whitman, tempers are flaring once again as students return to campus.

Dog owner Susan Adams says, “I just want to walk my dog five feet without a student crying over poor Spot and unloading their stress on him. He’s not a therapy dog, he’s a schnauzer.”

Over the last academic year, Adams, who founded the local Canine Communist Workers’ Union, estimates that Spot endured 100 hours of emotional labor and comforted 600 sobbing students without receiving so much as a “thank you” or a few dollars on Venmo for his work.

A group of Whitman students interested in going into business have started Students Against Workers’ Rights, aiming to ensure that canine laborers are not compensated for their work. Lyle Shaw, founder of the group, says “This will be great experience to set myself apart to future employers.”

Governments across the world have long ignored the plight of canine laborers. President Richard Nixon famously said, “The idea of paying dogs for their labor is ridiculous. Next thing I know, people will be asking that women earn the same wage as men. Do you see how that’s a slippery slope?”